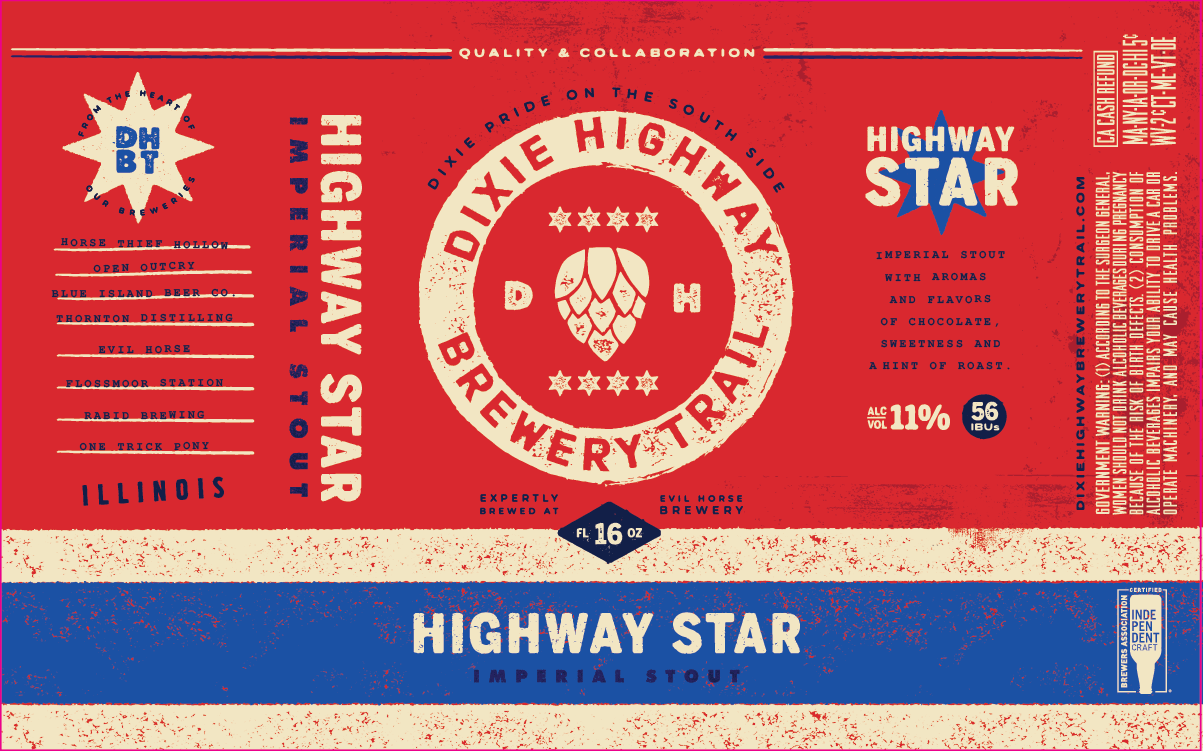 The Dixie Highway Brewery Trail breweries will be releasing Highway Star Imperial Stout on Saturday, June 13 at each of the trail’s eight locations. The 11% ABV beer is a collaborative project that will raise much-needed funds for each of the independently owned businesses. 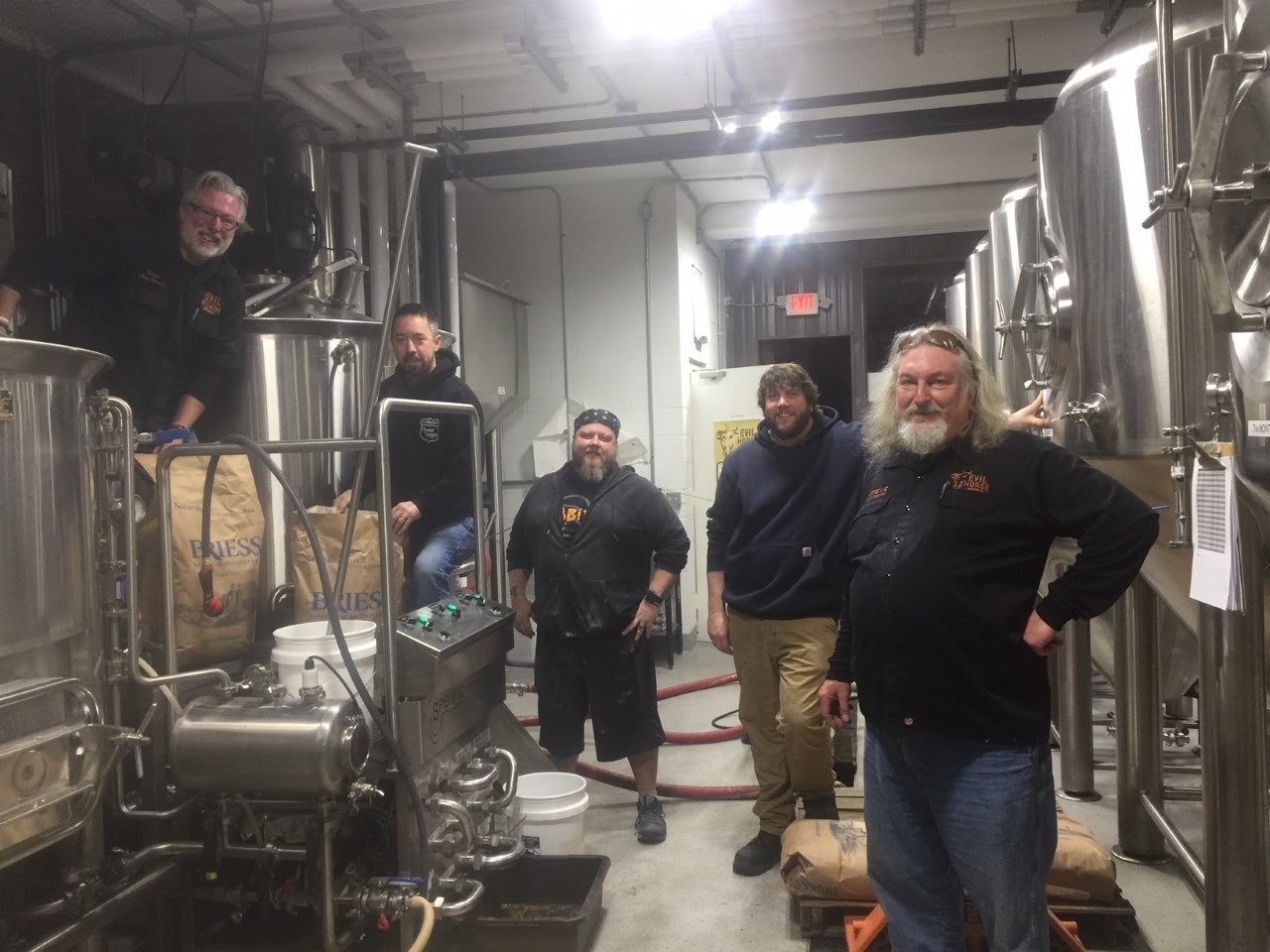 “2020 has been tumultuous, so we need to lean hard on our brotherhood of breweries. The Dixie Highway Brewery Trail is one of the best ways that people can help some great south side breweries survive the year. It’s an honor to collab with these other talented brewers and to be in it together,” says Tobias Cichon of Rabid Brewing.

Highway Star Imperial Stout will be available for carryout sales in 2-packs of 16-ounce cans for $15. The limited supply will only be available at the trail breweries. Each brewery will also be releasing Highway Star on draft later this summer.

The Dixie Highway Brewery Trail was created to celebrate the art of craft beer on the south side of Chicago, as well as the history of the Dixie Highway in the area. Anyone who wants to do the trail can pick up a passport at any of the participating breweries and visit them in any order during a six-month time period. Once all breweries have been visited, trailblazers receive a prize for participating. Current prizes are a tin tacker or a stone coaster.